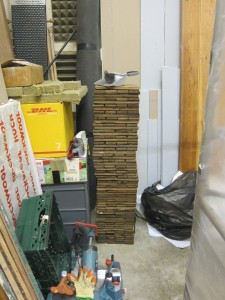 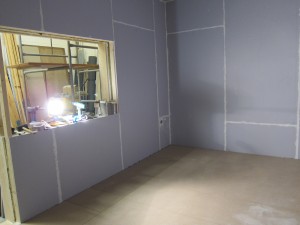 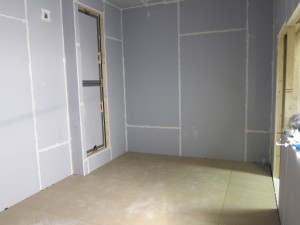 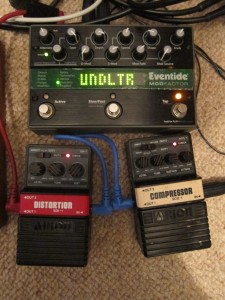 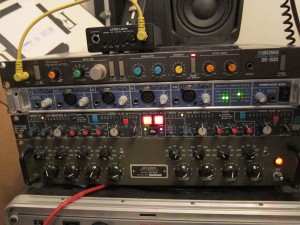 2 thoughts on “So near and yet so far”